What is a forcible sodomy charge in Virginia? 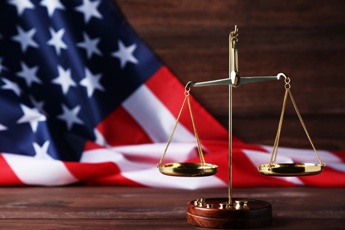 Forcible sodomy is a felony offense in Virginia that is similar to the crime of rape. If convicted, your punishment may be extremely harsh—up to life in prison.

What Is Forcible Sodomy?

Like rape, there is also a second element to this crime. The sexual acts listed above must have been engaged in under one of these circumstances:

The punishment for forcible sodomy is five years to up to life in prison. A mandatory minimum sentence of 25 years in prison applies if the forcible sodomy involved a victim under 13 years old and the following conditions are met:

If the offender was 18 years old or older and the victim was under 13 years old, the mandatory minimum sentence is life in prison. In addition, anyone convicted of forcible sodomy must be registered with the Virginia Sex Offender Registry.

If you have been charged with forcible sodomy, rape, or another sex crime, you need to retain an experienced sex crimes defense lawyer in Fairfax as soon as possible to help you build a strong defense to the charges you face. To learn about our legal team’s extensive experience defending clients facing these and other serious felony charges and how we can assist you, start an online chat to schedule a free consultation today.