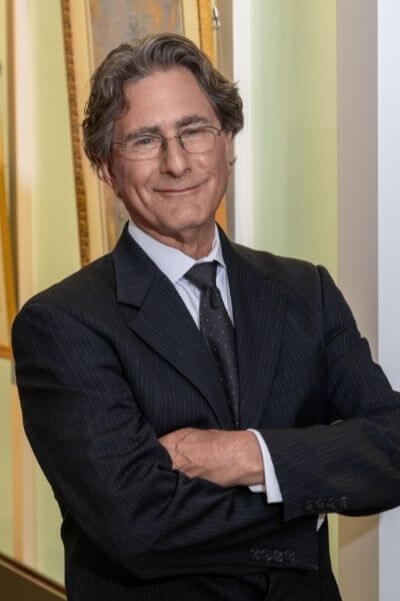 Attorney
[email protected]
Connect with me

Jonathan Shapiro graduated from Northwestern University in 1971 and from American University, Washington College of Law in 1974. He has been litigating cases ever since, with a three-year break to serve as a Clinical Instructor at the Criminal Justice Clinic, and as Director of the Institutionalized Persons Clinic at Washington College of Law. In 2001, he was honored by his law school with the Peter Cicchino Alumni Award for “Outstanding Advocacy in the Public Interest Within the United States,” as a distinguished criminal defense attorney.

Jon has handled countless criminal cases in the state and federal courts, including conspiracies and white-collar crimes, and has extensive appellate experience. He has also litigated a number of civil rights cases involving jails, prisons and institutions for the mentally disabled. Along with his partner Peter Greenspun, he handled the defense of John Muhammad, the accused “Beltway Sniper.” Jon also handled the defense of Jim Nicholson, a CIA Station Chief, and of Brian Regan, an NSA employee, both charged with espionage.

Jon has been listed for years in the Best Lawyers in America for White-Collar and Non-White-Collar Criminal Defense. He is frequently listed in Washingtonian Magazine’s Top Lawyers, most recently in 2011 for the best criminal defenders in the Washington DC area. Also, he is always included in The Washington Post Magazine’s yearly listing of The Washington DC Area’s Best Lawyers. Jon was the long-time chair of the Criminal Law Committee of the Alexandria Bar Association and is a frequent speaker at Continuing Legal Education (CLE) seminars. He was selected as a Faculty Member for the Virginia State Bar Professionalism course. Jon handles complex criminal law at the trial and appellate levels in the state and federal courts.

Jon has been a Visiting Professor of Law at Washington and Lee University Law School in Lexington, Virginia, for the past five years. Washington and Lee is rated 28th on the U.S. News and World Report of Best Law Schools in the nation. At W and L, Jon teaches Criminal Law, Criminal Procedure, Evidence, and an advanced criminal law practicum. He is a frequent speaker on criminal law issues at school symposia, and recently organized a two-day symposium on false confessions. Jon was recently recognized with the Jessine A. Monaghan Fellowship for Experiential Education. Jon and his colleagues collaborated to redesign their Evidence courses to explore the theory and practice of the law of evidence through the application of the rules to simulated legal controversies.

Jonathan Shapiro was also recently honored by his alma mater American University Washington College of Law (WCL) with the inaugural Elliott Milstein Award for Professional Excellence. The award goes to graduates of WCL’s clinical program “whose career reflects core principles of the Clinical Program, including client-centeredness, reflective lawyering, seeking justice, and a commitment to training law students and junior lawyers." 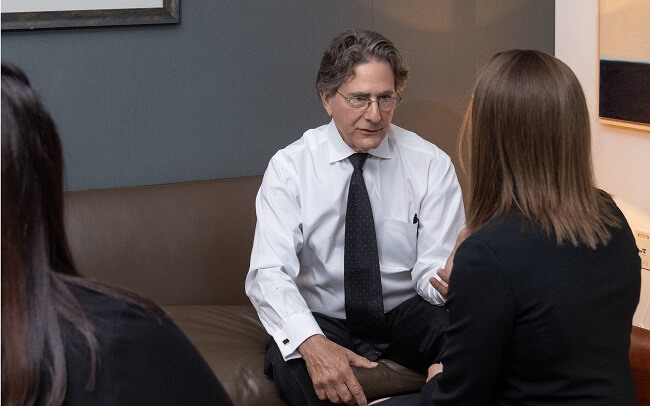 “I came to criminal law in the spirit of the 1960s propelled by a desire to protect the weak from the vast power of an overbearing government. Through the years, many clients have trusted me to help them through the most difficult time of their lives. That so many of them call me a friend is some evidence that I have been successful. ” 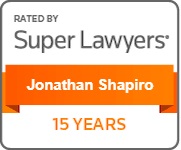