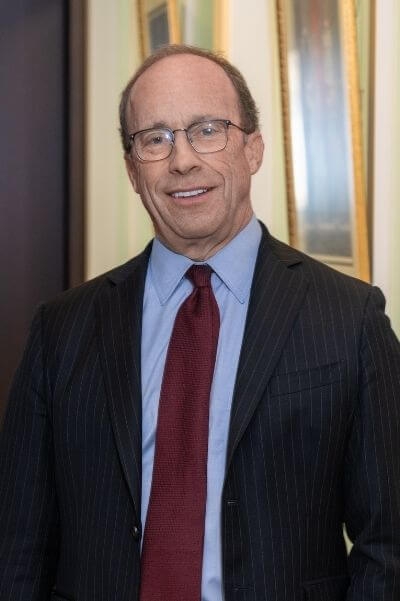 Attorney
[email protected]
Connect with me

A native of Philadelphia, Pennsylvania, Peter Greenspun graduated from LaSalle College with a Bachelor of Science Degree in 1975 and obtained his Juris Doctor from George Mason University School of Law in 1978.

Widely considered by his peers as an expert litigator, Peter has advocated for the rights of his clients in criminal and civil matters ranging from the simplest to the most complex. With over 30 years of experience trying countless cases, Peter has obtained exceptional results in local, state, and federal trial and appellate courts.

Since 1997 Peter has repeatedly been recognized by the Washingtonian Magazine as being among the best lawyers in the Washington, D.C. Metropolitan area. In December 2011, he was listed as the top Virginia lawyer. Peter has also been listed in the Best Lawyers in America since 1999 for white-collar and non-white-collar criminal defense, and has been listed by Virginia Business as a member of “The Legal Elite.” In recognition of his commitment to high ethical and professional standards, Peter has been awarded the prestigious AV rating from Martindale-Hubbell and has received Martindale-Hubbell’s Client Distinction Award.

Peter has tried numerous high-profile, unusual, and complex cases throughout his career. He is also a regular speaker and lecturer on trial technique and strategy at Continuing Legal Education (CLE) seminars throughout Virginia and is a past President of the Association of Criminal Defense Lawyers, the Fairfax Bar Association, and the Fairfax Bar Foundation. It is rumored that Peter can be seen walking in Fairfax City with his office dog, a Portuguese Water Dog named Rockie. 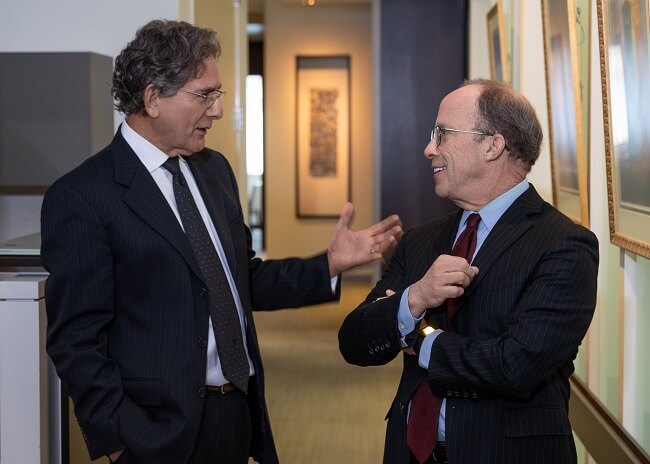 “More than thirty years ago, I learned from great attorneys the need to provide committed, professional, and zealous representation to people facing their darkest hour against the authority of the government. I continue to learn and every case affords me the opportunity to assist those who have given me their trust to make the best of their circumstances, to correct an unjust action, and often to help them achieve a positive change in their lives. While the practice of law is demanding, and, without doubt, challenging, I welcome the opportunity to give the best of my experience to help others in need when it counts the most.” 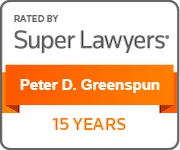