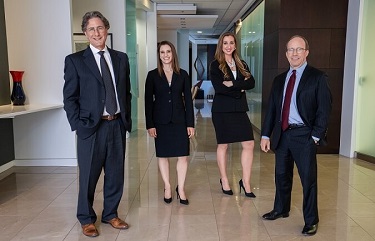 Unlike many other states, Virginia aggressively prosecutes drug offenses, including possession of small amounts of marijuana. The penalties can be harsh—decades in prison, hefty fines, and a permanent criminal record. If you are facing any type of drug law charge in Fairfax or another location in Northern Virginia, you need to learn all you can about the crime you are charged with committing and the penalties you may face. Even if you believe you are guilty, you may have strong defenses that can result in the charges being dismissed or reduced to a less serious offense.

Our experienced Fairfax criminal defense attorneys have decades of experience defending people charged with Virginia drug crimes and are here to help when you’re facing these charges. To schedule a free consultation, call our Fairfax office today at (703) 352-0100.

Serving all of Northern Virginia, D.C., and Maryland

How Are Controlled Substances Classified in Virginia?

It can be overwhelming to consider the consequences of being arrested for a drug offense in Virginia given how aggressively these cases are prosecuted. The legal team at Greenspun Shapiro PC has a record of success in effectively representing people charged with these crimes. We are here to provide you with guidance and to vigorously raise your defenses so that you achieve the best possible outcome given your situation. Here are some of the Virginia drug offense cases that we handle:

If you or a family member were charged with a drug offense in Fairfax or Northern Virginia, you need to retain an experienced drug offense attorney as soon as possible. Your freedom is in jeopardy, and you cannot afford to delay obtaining the guidance of a lawyer. Our skilled legal team is committed to thoroughly investigating the circumstances of your arrest and building a strong defense to the charges you face. We have over 80 years of combined trial experience in the Commonwealth of Virginia and are not afraid to take your case to trial if this is in your best interests. To learn how we will fight to protect your rights and to get your questions answered, start an online chat or call our Fairfax law office at (703) 352-0100 to schedule your free initial consultation.

At Greenspun Shapiro PC, our experienced lawyers assist Virginia citizens in a wide range of legal matters. We serve clients from all over Northern Virginia including Fairfax, Chantilly, Ashburn, Reston, McLean, and more.

We Can Help You 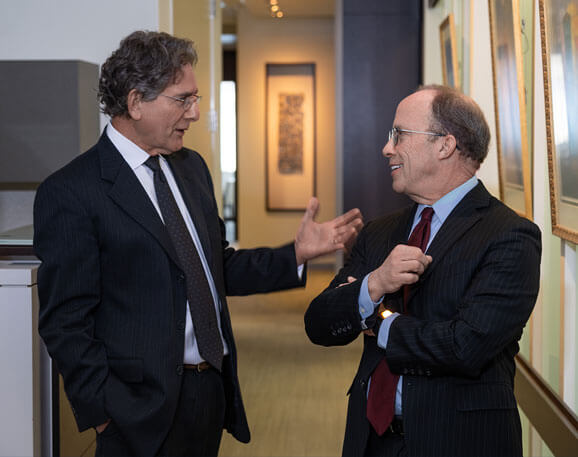