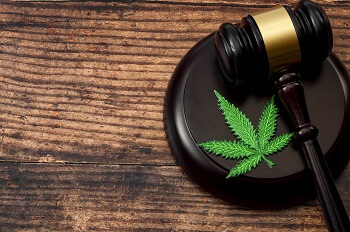 On April 12, 2020, Virginia Governor Ralph Northam signed into law a number of criminal justice reform measures that will take effect on July 1, 2020, including a measure that decriminalizes simple possession of marijuana. But that does not mean that marijuana possession will become legal in Virginia just yet.

The Governor has also ordered that a study be conducted on the possibility of legalizing marijuana possession in Virginia, a step that would remove all penalties, including civil penalties, and place Virginia on an equal footing with D.C. and 12 other states who have legalized recreational marijuana use.

In the meantime, however, it remains “unlawful” to possess marijuana, albeit a civil offense rather than criminal offense. But distribution or possession of distribution-quantities of marijuana remains illegal and punishable as a crime in Virginia.

If you have been charged with a drug offense in Fairfax County or elsewhere in Virginia or D.C., call the experienced drug attorneys at Greenspun Shapiro.