What are the potential penalties for conspiracy to distribute drugs in Virginia? 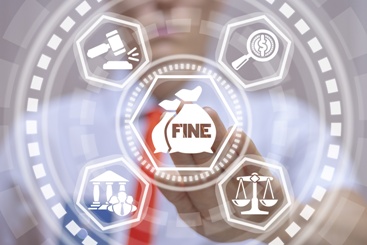 The legal penalties for conspiracy to distribute drugs are the same as the legal penalties for the crime which is the object of the conspiracy. According to Virginia Code §18.2-256, someone who conspires to commit a drug-related offense or violate the Drug Control Act faces imprisonment and a fine that cannot be less than the minimum punishment nor more than the maximum punishment would be if the crime were committed.

Fines and Prison Time for Conspiracy to Distribute Drugs

The potential penalties are more significant for:

Whether or not the conspiracy to distribute drugs resulted in the actual distribution of drugs, you face serious and potentially life-changing consequences. A criminal charge is not the same as a conviction or sentence, however. You may fight the charges against you, and our Fairfax drug offense lawyers are here to help you. Call us or fill out our online contact form to have us contact you for a free, no-obligation consultation about your defense.