Police Use Fitness App to Locate and Charge Suspect 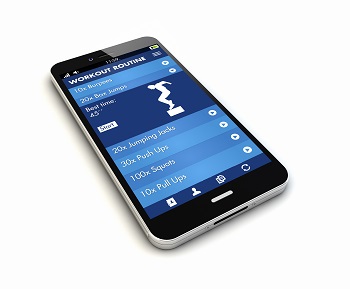 In another example of law enforcement using information voluntarily shared by potential suspects with the outside world, the Loudoun County Sheriff’s Office announced that it located and arrested a cyclist accused of striking another cyclist on the head on the Washington & Old Dominion trail in Ashburn by using a popular fitness app: Strava.
Strava allows cyclists (and walkers, runners, etc.) to track their performance and share that information with others using the app.  While users can adjust their privacy settings, the whole premise of Strava is to share one’s fitness progress with others.  Naturally, many users end up sharing their location information and all sorts of other data about their cycling or jogging routes and routines with the internet world.  Just weeks ago it was revealed that this publicly available information exposed the locations of US troops in conflict zones on maps accessible by anyone with an internet connection.
In this case, the police were able to access this publicly available information without even needing a subpoena to Strava.  As a result, they were able to locate the suspect, who now stands charged with malicious wounding, a Class 3 felony punishable by up to 20 years in prison.
So the next time you use a fitness tracking app like Strava, or any number of other apps that allow you to share your location with the world, you may want to double check your privacy settings and think about who else may be interested in your location history.
Be the first to comment!
Post a Comment