Today, as Memphis Police Officer Sean Bolton is laid to rest after being killed during a routine traffic stop; we reflect on and thank him for his service to our country.

Here at Greenspun Shapiro, we work with local and federal police officers on a daily basis. Regardless of the public’s opinion of this country’s law enforcement, we see firsthand how hard our officers work, and the serious risks they encounter regularly. This post is to honor one such police officer, Memphis Police Officer Sean Bolton, who selflessly chose to serve and protect our country both overseas and at home. 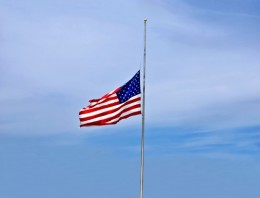 On August 1, 2015, the news broke about the death of a police officer in Memphis, Tennessee.  Moments later, it became evident that the officer shot was Officer Sean Bolton, a veteran United States Marine who served a tour in Iraq with a close friend of our firm, Sergeant Paul Kellogg, USMC, Ret.  We often hear unfortunate news of violence between citizens and police; however, it is rare, at least for many of us living in this area, to have a connection to the people involved.  The silver lining to this devastating news is our firm’s ability to learn about Officer Bolton and share the legacy he left behind.

After completing his service with the United States Marine Corps, Officer Bolton chose to join the Memphis police force.  Although he had offers to leave the police force to dedicate himself to other types of law enforcement, he loved being a Memphis police officer, where he could protect the streets of his hometown, regardless of the risk.

Sean genuinely wanted to help all Memphians to live safely and peaceably within our community.  Sean’s concern, his only concern, was not the color of the skin of the person he was dealing with but rather whether or not they were committing a crime.  When others ran away, Sean was the first to run towards danger, regardless of his personal safety.

When asked to reflect on his time with Officer Bolton while serving in Iraq, Sgt. Kellogg explained that he was a smart man, who spent a lot of time reading, spoke multiple languages, and “was always good for just one good, humorous line to get you through tough times.”

It is clear that while some may associate Officer Bolton’s military gear and police uniform with fear, force and untrustworthiness, behind all the gear was a man who selflessly served, protected and supported his community, and loved others.

Thank you for your service, Officer Bolton and may you rest in peace.

It is easy to thank our active military and veterans.  They leave our great country and sacrifice months and years of their lives to march in combat gear and fight evil overseas.  The risk is obvious. Officer Bolton was in this category, and we thank him for his service in the United States Marine Corps.

As a society we need to recognize that a police officer’s job is not much different. We would hope that officers’ families and friends are able to sleep easy, but the risk involved in a police officer’s career is significant. Today, Officer Bolton’s family and friends are mourning at his funeral, as he faced that risk, and as a result, one of our own took his life on U.S. soil.

While the criminal defense attorneys at Greenspun Shapiro defend those who are charged with violent offenses – even charges such as assault on a police officer, or murder – on a daily basis, it is our hope that we, as a society, will respect each other enough that a blog post like this will never be necessary again.  Please remember to thank an officer for his/her service the next time you have the chance. 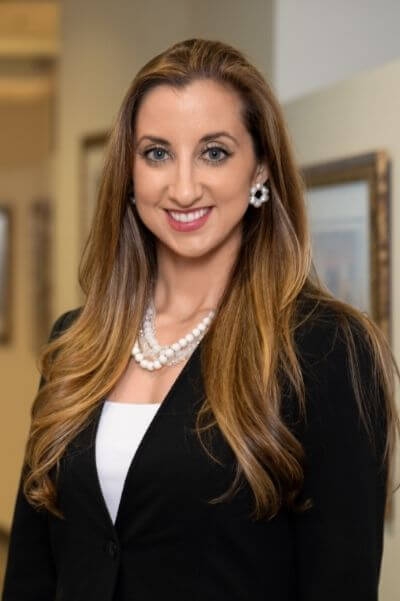