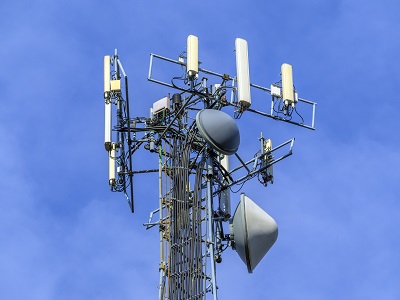 The US Supreme Court ruled today in a groundbreaking decision that the government must first obtain a search warrant based on probable cause before obtaining a suspect’s cell tower location history from a wireless service provider.  The decision in Carpenter v. United States, a 5-4 split decision authored by Chief Justice Roberts and joined by the Court’s four liberal justices, is a significant departure from the Supreme Court’s long precedent commonly referred to as the third party doctrine or the third party exception to the Fourth Amendment.

In the 1979 decision of Smith v. Maryland, the Supreme Court first held that information voluntarily shared with a third party is not protected by the Fourth Amendment.  The Court reasoned that the sharing of the information with others indicated that the holder of that information does not have a reasonable expectation of privacy, the threshold requirement for application of the Fourth Amendment’s protection against unreasonable searches and seizures.  In Smith, the records at issue were telephone call records, and the Court held that because the telephone company had access to those records, the owner of the telephone did not have a reasonable expectation of privacy in those call logs.

Since Smith, the third party doctrine has been applied by courts across the country to a host of information shared with service providers, including internet service providers, wireless carriers, banks, and other companies.  Those records are routinely obtained by law enforcement with a simple subpoena—which does not require review by a neutral judicial officer or proof that probable cause exists to believe that evidence of a crime will be discovered in the requested records.  But this landmark decision—while tailored very narrowly to the facts at issue—may slowly reopen the long stagnant debate over the third party doctrine and its application in today’s complex, data-driven, and technology-dependent world.