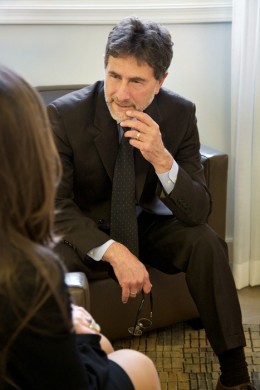 Recently, the Virginia Supreme Court sought public comment on proposed new rules governing the disclosure of evidence, or criminal discovery, in criminal cases – rules that would make astounding changes in the way criminal trials are conducted in Virginia.

Virginia has long been one of the worst states in the nation concerning criminal “discovery” – the rules about what information the prosecution must disclose to the defense in a criminal case.  Amazing though it may seem, defense lawyers often did not even know who the prosecution witnesses would be at trial.

The defense was not allowed to see police reports.  They did not know what experts the prosecution might use or the testimony they would give (unless the expert had prepared a written report), making it difficult to prepare their case on behalf of the defendant.

The new rules would also specifically provide for the first time that prosecutors are required to provide the defense with “Brady material,” (named for the United States Supreme Court case of Brady v. Maryland), which is evidence in the hands of the prosecution which may show that the defendant is not guilty, or which casts doubt on the claims of prosecution witnesses, or which mitigates punishment.

The new criminal discovery rules would not be a one-way street.  In return for disclosure of this information to the defense, the defense would be required to disclose the names of its witnesses and experts as well, and to provide copies of witness statements.  While some defense lawyers have opposed the idea of such production, the flow of information in both directions will ultimately make the trial process much fairer.