The State of the Law – Upcoming Changes in Criminal Law?

Here’s an overview of some of the criminal law bills currently being reviewed by the Virginia General Assembly. Contact us when you need the best criminal defense.

The General Assembly is currently in session.  This means we may have some new laws effective later this year.  Most changes would take effect July 1, 2015.  The full legislative history of what is in the works can be viewed here.  What follows is a brief survey of some criminal law changes that may be coming this year. 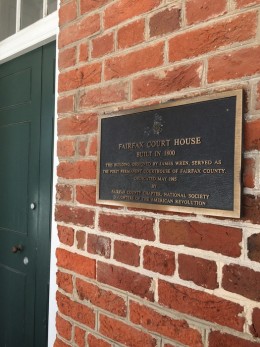 The following bills seek to make the criminal laws less severe than they currently are:

The following bills have new and serious consequences should they be enacted:

In addition to the pending bills discussed here, there are many others that could affect our daily lives.  Check out the entire list of proposed bills to make sure you know how your representatives are changing your life.