What are defenses to arson charges in Virginia? 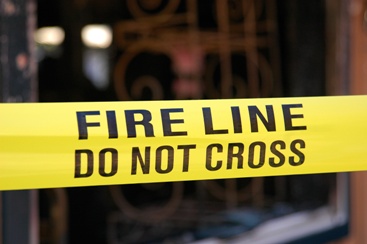 Every arson case is unique and the answer to this question depends on the specific circumstances of your case. Our experienced Virginia arson defense lawyers will review all of the facts of your case to determine which defenses apply and to make sure all of your legal rights are protected.

Depending on the specifics of the case, some possible defenses include:

More than one of these defenses could apply to your case.

Now Is the Time to Consider Your Arson Defense

If you are convicted of violating an arson law in Virginia, then you face a variety of penalties up to and including life in prison and a fine of up to $100,000. Your life could change forever.

Whether you have already been charged with arson or you expect to be charged with arson, we encourage you to contact our Northern Virginia criminal defense attorneys today to make sure that all possible defenses are considered and that you are treated fairly.