Can I Be Charged for Drug Possession or Distribution if The Drugs Are Not on Me or in my Vehicle? 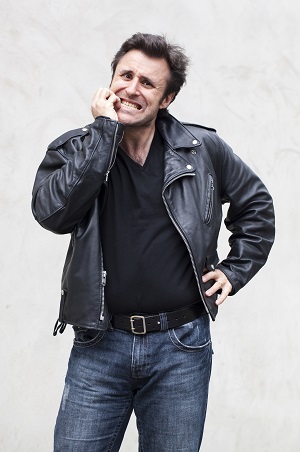 If you have illegal drugs in your pocket, in your hand, or in a bag or other container you are carrying, you are considered to be in actual possession of the drugs.  However, the law also recognizes another principle called “constructive possession,” which allows suspects to be convicted of drug crimes even if they are not in actual possession of the drugs.  Thus, even if the suspect is across the street from an illicit substance, he may still be charged if the government can prove the drugs were constructively possessed.
There are two legal elements for constructive possession:

In deciding whether constructive possession has been proved, all of the circumstances present must be considered.  If the government fails to prove either aspect necessary for constructive possession (i.e., dominion and control or knowledge of the illegal character of the drug), then the individual should be found not guilty.  The good news is that Virginia recognizes that a suspect’s mere presence in an area where drugs are is not enough on its own to prove the suspect is constructively possessing drugs.  This is pretty much where the good news ends, because the suspect’s presence in the area is still a factor in the overall analysis of whether the suspect constructively possessed the drugs.
In addition to the suspect’s presence, the court will consider things like whether the drugs were in plain view of the suspect or whether the suspect would have been able to detect the drugs because of an overwhelming smell or other obvious characteristic.  Courts will also look at the behavior and statements of the individuals.  Furtive movements, like the appearance of something being hidden in the vehicle or thrown out of the vehicle, are often strong circumstantial indicators of knowledge and dominion and control.  A suspect’s admission that they knew the drugs were present is extremely informative and will often seal the deal on the issue of constructive possession.
There are numerous factors other than the ones discussed here that play into the determination of whether a suspect is in constructive possession of a drug.  If you have been charged with a drug possession or distribution charge, but the drugs were not on you, then there may be a number of legal issues with the government’s case.  Our drug offense attorneys are experienced in evaluating and defending such issues and can help you fight your charge.  Give us a call today to see how we can help.