When is self-defense a murder defense in Virginia?

You’ve been charged with murder. If you are convicted of murder, then you face the state’s most significant penalties, including a fine of up to $100,000 and up to life in prison.

But What If You Kill Someone in Self Defense?

In Virginia, you have the right to use force against another person if you reasonably believe that the force is necessary to protect yourself from the imminent use of unlawful force by 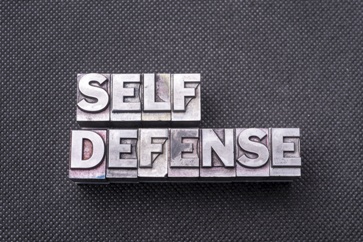 someone else. In some cases, you may also use force against someone who enters your home without permission.

Let’s take a look at each element of self-defense separately:

If you acted in self-defense, the court might find that the incident was a justifiable homicide or an excusable homicide, and you may save yourself from the severe consequences of a murder conviction. You have a lot at stake, and now is the time to contact a Virginia murder defense lawyer for a free consultation. Call us or reach out to us through this website today to learn more.