Drug Residue – Can I Still Be Charged? 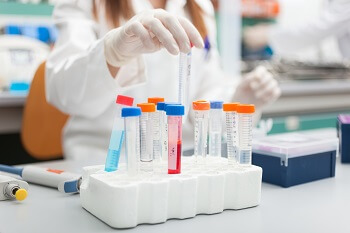 Drug users often carry paraphernalia used to consume drugs.  Marijuana users may have wraps, bowls, bongs, or a host of other devices.  A cocaine user may have a bowl, bill, or straw.  Heroin users may have spoons and needles.  Most drug users also are not the most scrupulous when it comes to cleaning, disinfecting, and making sure there is no drug residue left on their paraphernalia.  So what happens if the police seize your paraphernalia, test the residue, and charge you with a misdemeanor or felony drug possession charge?

You may be thinking, “But it was only residue!  I wouldn’t even be able to get high off that!”  Surely if you cannot use the drug for the intended purpose – getting high – you cannot be charged.  Unfortunately, that is not the case.

In Virginia and in federal court, that argument is not a good one.  Courts have handily rejected those types of arguments.  If a lab test is performed on the residue, and the residue is returned as a prohibited substance, then the charge would be proper.  However, just because there is residue, does not mean there is a prohibited drug present.

The Virginia legislature has outlawed the possession of specific drugs.  Those drugs are defined by their chemical composition.  This means that if the residue that remains in the paraphernalia or elsewhere does not match, it may be that the government will not be able to move forward with the case and will have to dismiss the drug charge.

If you have been charged with marijuana possession or another drug charge, contact the attorneys at Greenspun Shapiro PC today to see what can be done.  Our attorneys are familiar with a wide range of drug charges and the legal issues that arise out of such cases.  Let us help you fight your drug charge.