Virginia recognizes human trafficking as a form of modern slavery that is a significant problem in the Commonwealth. In 2020, Virginia ranked 11th in the country for reported human trafficking cases, and Governor Northam recognized January 2020 as Human Trafficking Awareness Month to bring attention to these heinous crimes. 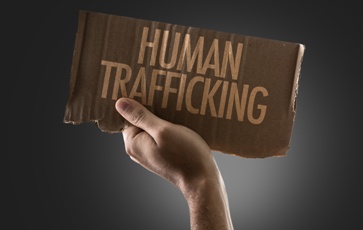 Other Virginia statutes also prohibit activities that may be considered human trafficking.

Sometimes, people charged with human trafficking crimes are also charged with other Virginia crimes, such as:

A human trafficking conviction could change your future. Our Fairfax criminal defense attorneys will thoroughly investigate the charges against you, identify all potential defenses, and aggressively fight to protect your rights.

You don't have to wait until formal charges are brought against you. Instead, contact our criminal defense law firm as soon as possible to make sure that your rights are protected.